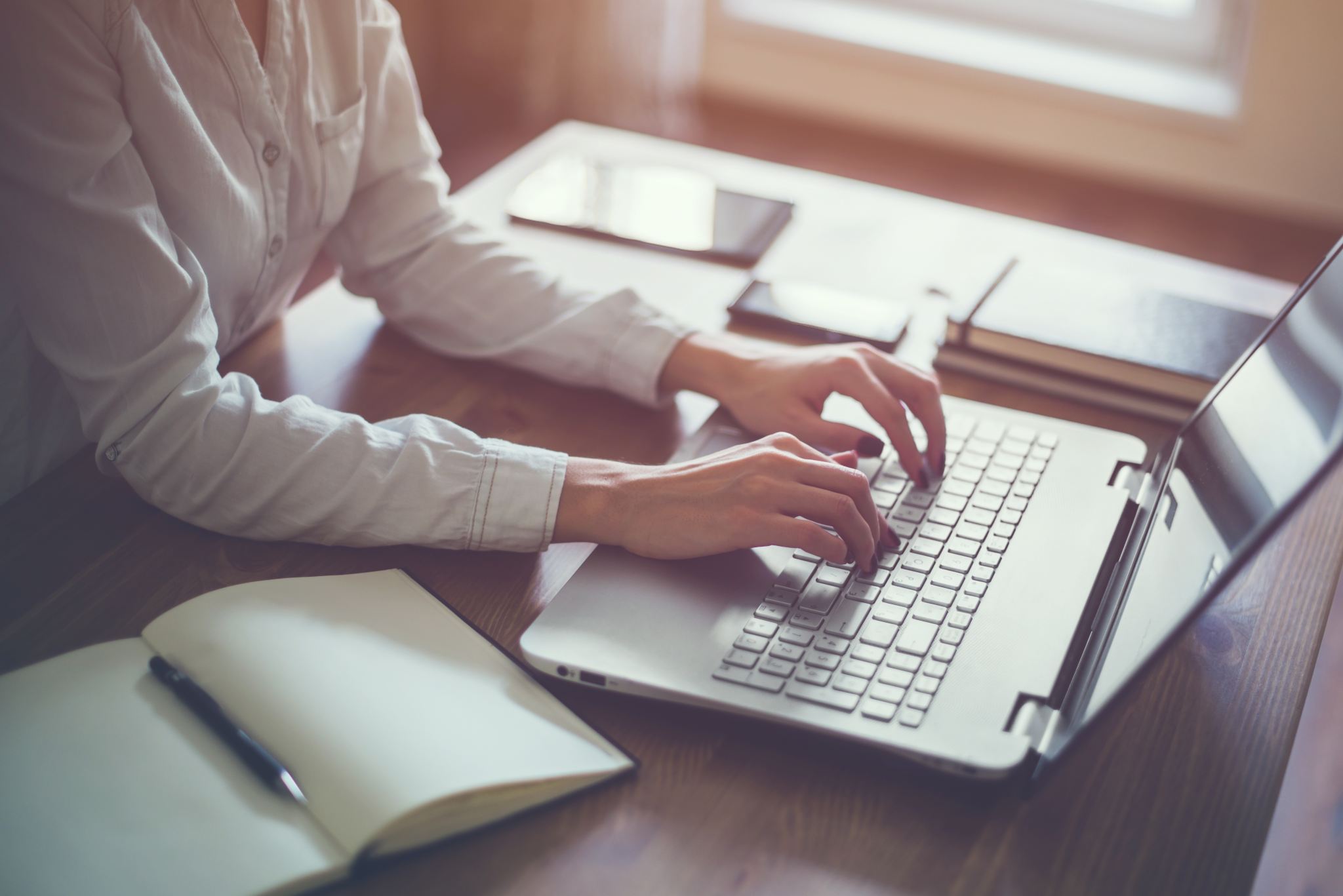 Liberia in West Africa is where Richelieu Dennis was born and reared. His mother’s country, Sierra Leone, and the place where his father hails from both experienced civil conflicts during the period he was growing up. His family frequently left the country to escape the bloodshed in both.

Dennis claimed that it was challenging to live in Liberia. Numerous murders, student demonstrations, unrest, and unjustified incarceration occurred. Due to the ongoing civil wars in Liberia and Sierra Leone, he was fortunate enough to receive a scholarship to attend college in the United States. He continued to live there even after graduating.

The Influence of His Parents on His Leadership Style

Dennis’ mother was a government-employed economist, while his father operated an insurance company. But because both of his grandparents were business owners, he saw the influence that a company might have on the next generation.

He is completely engrossed in the business lessons his mother taught him. She even ended up becoming his partner. Richelieu Dennis developed some of the top cosmetic products for African American ladies with the support of his mother and his college friend Nyema Tubman. Dennis has chosen this quality as his guiding concept for leadership and describes his mother as a caring leader. 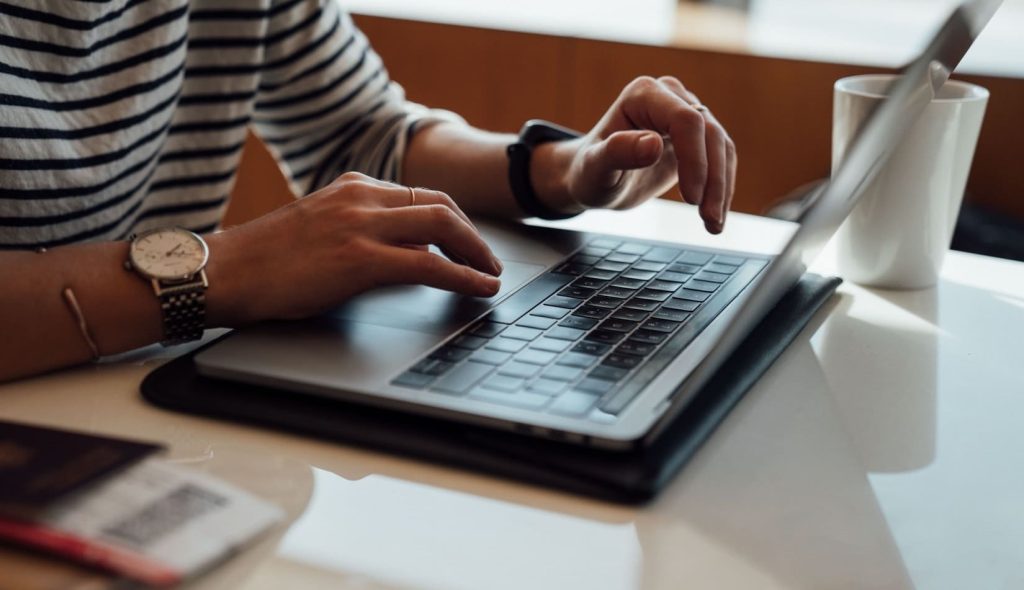 Making the transition to entrepreneurship wasn’t without its challenges. Richelieu Dennis was surprised to find that he needed to train more new hires than he had anticipated. They also lacked the infrastructure necessary to support the knowledge of these people.

Dennis discovered the value of having mentors and asking others for advice despite the difficulty of creating the groundwork. He now concentrates on imparting his skills to others who need assistance.

After a new campaign that mostly showed white ladies, the Shea Moisture natural cosmetics company received negative feedback from consumers. The majority of Shea Moisture’s customers did not like the campaign because they thought it was inappropriate for the market segment that had helped it become what it is today.

Dennis claims that the commercial was the product of subpar brand management, but they accepted responsibility for it. He claimed to have discovered the need of introducing new employees to the company’s culture.

Richliey Dennis considers Sundial Brands to be a purpose-driven company. Whether a potential employee is coming on board to launch a career or a business is a major worry throughout the hiring process. He thinks you can’t create a business by creating