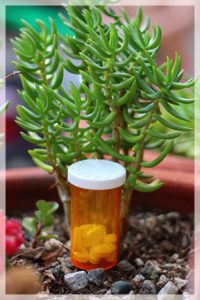 The era of fast lives and hectic schedules has led many strong minded people on the brink of vulnerability in the long run, people literally tend to collapse owing to the many pressures of life and often, tend to resort to some sort of the other outlets. For some, it becomes a hobby, some prefer to go for a sport or two, however, some who are not inclined to an additional exertion, resort to something more easy like alcohol (a peg or two to end the day perhaps!!), however, there are those unfortunate that resort to medication, either by choice or by necessity. These poor folks embark on a journey that tends to provide them with an easy outlet to their day to day frustrations of life to an extent, and unless controlled, they eventually cascade to such depths from whence, the road to return is a pretty painful one, filled with lot of possibilities of relapses, which may actually reduce their efforts to null if they fall prey to. In many instances, it has been found that the very drugs that have been prescribed to alleviate the symptoms of suffering end up being a major source of renewed suffering for the individual. Such is the potency of these kind of drugs that if not taken as per the prescribed format, then sooner or later, the person is bound to turn into an abuser from a regular user, knowingly, yet unaware of what is happening as he or she suddenly finds that their actions no longer pay heed to their conscience. More often than not, these very drugs happen to be the precursor for these unfortunate events and turn out to be the stepping stones on the road of addiction, benzos are the most common and eventually lead to the requirement of something called as Benzodiazepine Detox. 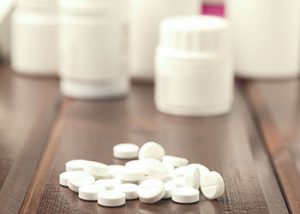 Starting the Detoxification Therapy for Benzodiazepine

Drugs belonging to the benzos family are in fact the ones who are abused the most and are most commonly used along with other drugs as well and is in fact one of the rising causes that are fueling an increase in the number of hospital admissions. The most common reason being tolerance development in individuals leading to the requirement of benzodiazepines detox so as to control the withdrawal and wean the individual off from this sort of dependency. The very indication that the drug is either not giving the desired effect despite taking large doses or if the drug is giving effect other than the one it is indicated for and you cannot stop taking the drug for whatever reason is the right time to recognize and realize that detoxification needs to step in and you need to have yourself weaned off of the drug. However, all said and done, staying in limits and not taking medication beyond the requirement is the best option, after all, an ounce of prevention is a pound of cure.

jazz – who has written 371 posts on Monmac Innovation.

Benzodiazepine Detox – The need versus the feel for need