Nowadays, it is important that you get insurance because these can help you when disasters and accidents happen. There are so many insurance companies today and it’s hard looking for the right deal since each and every one of them offer slightly different packages which makes one better than the other. When it comes to choosing the type of insurance that you want to get, you have to make sure that you will be making use of it. For example, if you have a car you will need to get one in case you get into an accident and such. 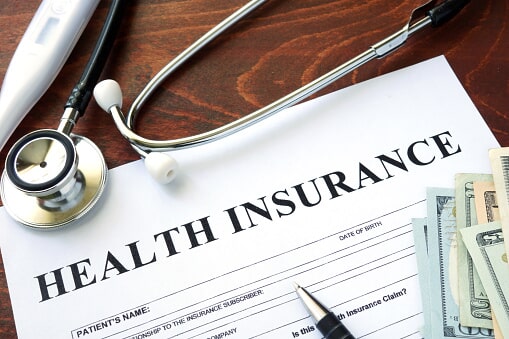 New Zealand’s population is getting larger by the year and because of the fact that this country is very innovative and modern, there are many insurance companies that are opening up there. One such company is called Youi which is a South African insurer. Youi provides general insurance in both New Zealand and Australia. The youi nz boss, Danie Mathee, will step down to be the new CEO of another insurance company called OUTsurance which has the same parent as Youi. The former CEO of Youi, Ernst Gouws, said that he was planning to leave and look for a new role in the year 2016.

The bad media that Youi got in the year 2016

In December of 2016, Youi was reprimanded and fined $320,000 for the Fair Trading Act breaches to its customers. They have also been using misleading sales tactics that technically had them under surveillance. Youi admitted to telling customers that they need to give their bank details in order to generate a quote. The supposed fine was $9 million but was discounted because Youi admitted their fault, pleaded guilty and promised to fix the problems that they have put upon their customers and themselves. If it weren’t for Diana Clement, a freelance journalist, and her investigation regarding this which was published then who knows what could’ve happened?

It’s only natural that Youi would get bad reviews because of what they did with their customers. OUTsurance said that the previous news got Youi worked up in making everything right again and to pull customers back to them. The many competitions in New Zealand didn’t help though and since they are basically being avoided by a lot of people. But what got them back on its feet is when they didn’t have an insurance freeze during the Kaikoura quakes. Youi focused in Auckland since about 60% of its business comes from there.

Youi reduced their loss by a total of 25% or NZ$11.1 million which is already OK since their widespread bad press in the year 2014. It helped them get their business back and it is slowly being trusted again by customers all over Auckland. And because of what they did during the natural disaster, it really has won the trust of Kiwis.

Some people may say that Youi is still not that welcome in New Zealand because of what they did, others still continue on getting their insurance there just in case calamities happens again. At least they won’t have an insurance freeze where a lot of people needs the money to get back up again.