Hookah: A flavourful way to smoke 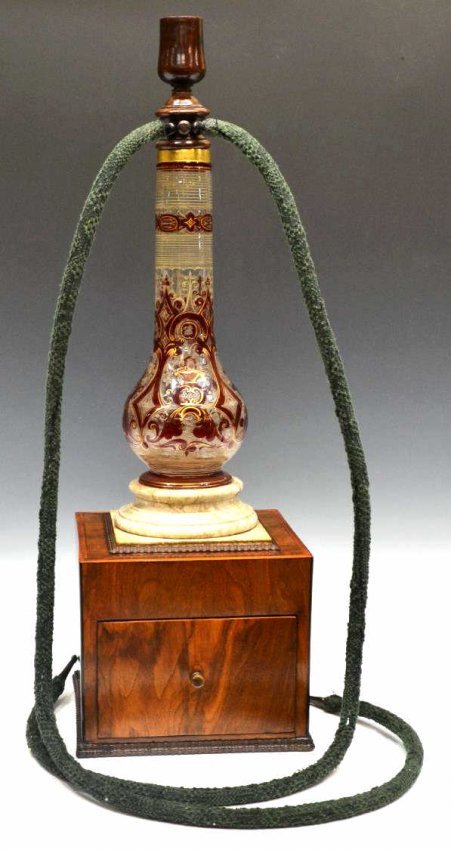 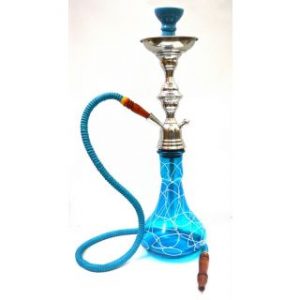 Though how much ever modern we get, we still are attached to some age old traditions. Hookah is one of those types of traditions which have paved its way into this modern world, and is still deemed as a favourite and an exotic way to have a smoke. The term hookah is derived from an Urdu word “huqqa”. It is basically a water pipe that helps one to smoke tobacco or even sweetened tobacco. The tobacco used in hookah also comes in a variety of flavours which gives the user to have many choices to smoke. The theories associated with the origin of hookah has two versions, one version explains it was invented in India by Irfan Shaikh, a physician belonging to the court of Mughal king Akbar.  Another version denotes that it was originated much earlier in Persia and was used by a famous poet.  It was originally designed in a belief that, tobacco smoke when passed through water gets purified. It slowly gained its popularity and spread across many nations with its new definition to smoke tobacco. Now, hookah is available in different types of pots, pens and many flavours.  Due to its high demand, there are many retailers and online shopping sites which sell all the different types of hookah pipes.

These pipes generally come with a bowl (head of the hookah where tobacco is placed), a windscreen (the screen is over the bowl area and has some air holes, which maintains the temperature of coal and also acts as a basic shield for avoiding any fire accidents due to the coal in the bowl), a hose – flexible tube like structure, a purge valve – connected to water jar, this valve sends out the stale smoke, a water vase, a plate or ash tray, grommets which help in maximized release of smoke, a diffuser, charcoal and tobacco.

The smoking process starts by placing the desired form of tobacco i.e. regular tobacco or tobacco-free molasses, or flavoured tobacco in the bowl above the charcoal. The tobacco and charcoal are separated by aluminium foils. So, the charcoal acts as a heat source and starts vaporizing the tobacco. So, when a person draws the air from the stem of the apparatus, the smoke from the bowl comes into the water chamber, gets out after being cooled and is finally inhaled.

There are different types of hookah pipes available out in the market. With its high popularity, there are many retailers who are also selling them through different online portals and shopping websites.  So, you need not have to search from store to store or search for hookah lounges, one can have their own hookah experience right in their home by ordering it online.

jazz – who has written 495 posts on Monmac Innovation.

Mistakes to avoid while buying mattresses

Some tips to save money for starter home

A Dentist for All Ages with Family Dental Clinic

Get Amazing Deals From The Best Toronto Family Attorney!