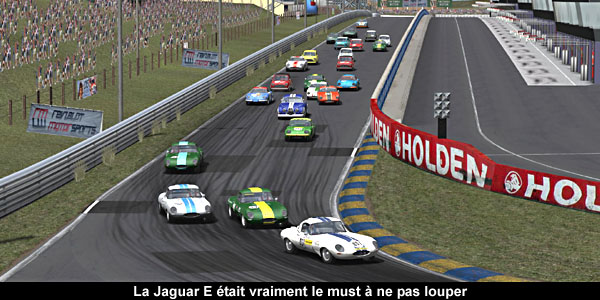 In all over the world, there are many car championships held every year, but the most significant car championship is held in the month of October. The world’s most famous car championship is held in New South Wales, Australia at the Mount Panorama track. The event name is the Bathurst 1000, and it was first held in 1960 at the Philip Island Grand Prix track. In early 1963, this event track changed and Mount Panorama became the host of this event. This is the ultimate Auto Bathurst 1000 tracks and the people of Australia and all over the world love to watch this event on this circuit.

This track is also known for Wahluu and in this track, the Bathurst, the 12-hour event is held every year in the month of February. The Mount Panorama circuit is 6.2 km long with the standard speed restrictions. This circuit also hasa history; the first championship held at this track was the Australian Grand Prix in the year of 1938. This circuit hosted the different types of motorsport such as the annual 12-hour race, motorcycle, and endurance race.

If you’re a resident of South Wales, then you must watch this car event at least once in a lifetime. The track direction is anti-clockwise, and the average speed is 178 km/hr,and 300 km/hr is the top speed on this track. 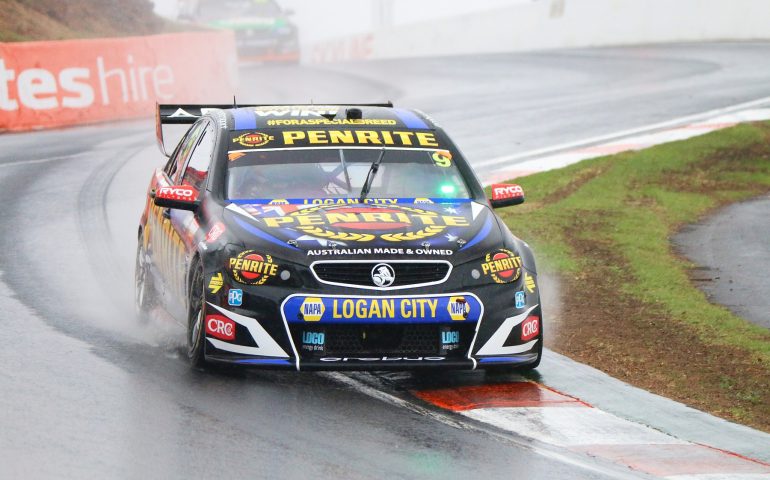