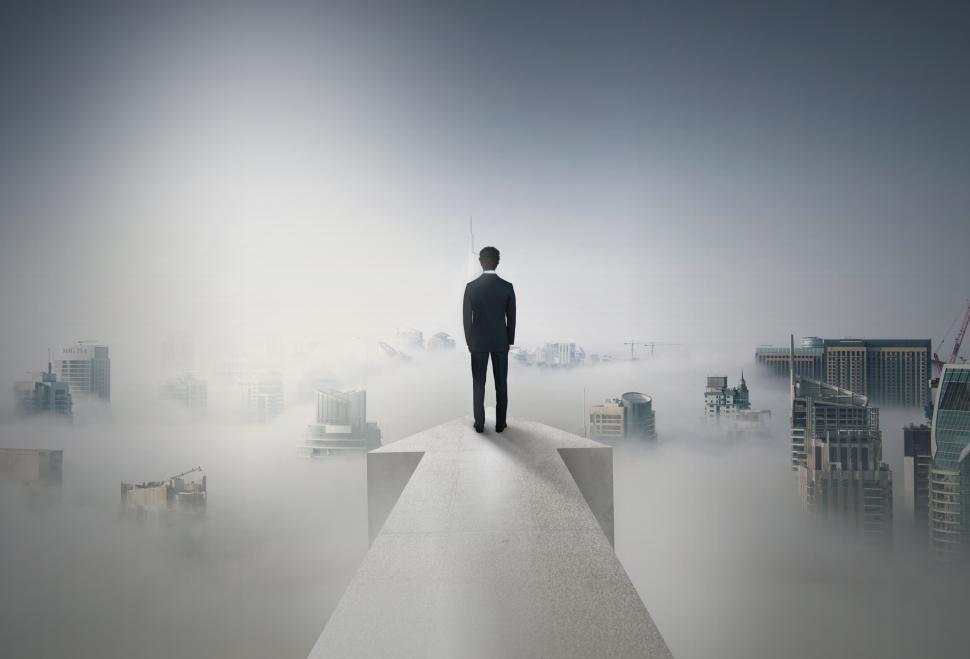 Born in the City of Angels, Los Angeles, is the famous businessman and film producer- Ryan Kavanaugh. Having a very religious family background of Jews, he supports the Wilshire Boulevard and is a member. Ryan Kavanaugh belonged to an orthodox family- his grandfather was a very hard worker and a survivor of the Holocaust. His father changed his surname early, and Ryan and his siblings were born with it. Ryan Kavanaugh is one of the big league people in the Hollywood industry. He heads plenty of charitable organizations and companies that help the needy and struggling. The founder of the company Relativity had a better flourishing period but unfortunately ended a few years back.

Relativity company owned by Ryan Kavanaugh – is now under UltraV Holdings bagged plenty of hot deals in that period. Expanding the company into the sports, digital and television industry proved to be the point of downfall. The company had plenty of produced and structured movies with an overall generation of seventeen billion dollars. They just found it fair to expand, but it proved to be the point of downfall for the company. Married twice, Ryan now does live in Malibu.

Ryan did make it to some of the most popular magazines of all time. He won plenty of awards and recognition for his work:

Ryan made it to the big leagues very quickly and was a fast billionaire. Through his Moneyball scheme and idea for films, he rose to fame very fast and with plenty of hard work. The start of his career at the University of California, Los Angeles. He went on to serve as a consultant at plenty of firms and venture capitals. His highest aim was to use his mathematical analytics and tools to connect the money-making business and films. It did work very well for plenty of years until the company declared bankruptcy twice- in 2016 and 2018.

Relativity was a top company through the hard work and dedication of Ryan, heading as the CEO. The company did have plenty of success. Other than the money-making film showbiz, he does plenty of entrepreneurship. He was one of the few to focus on fintech and biotech when it first launched.