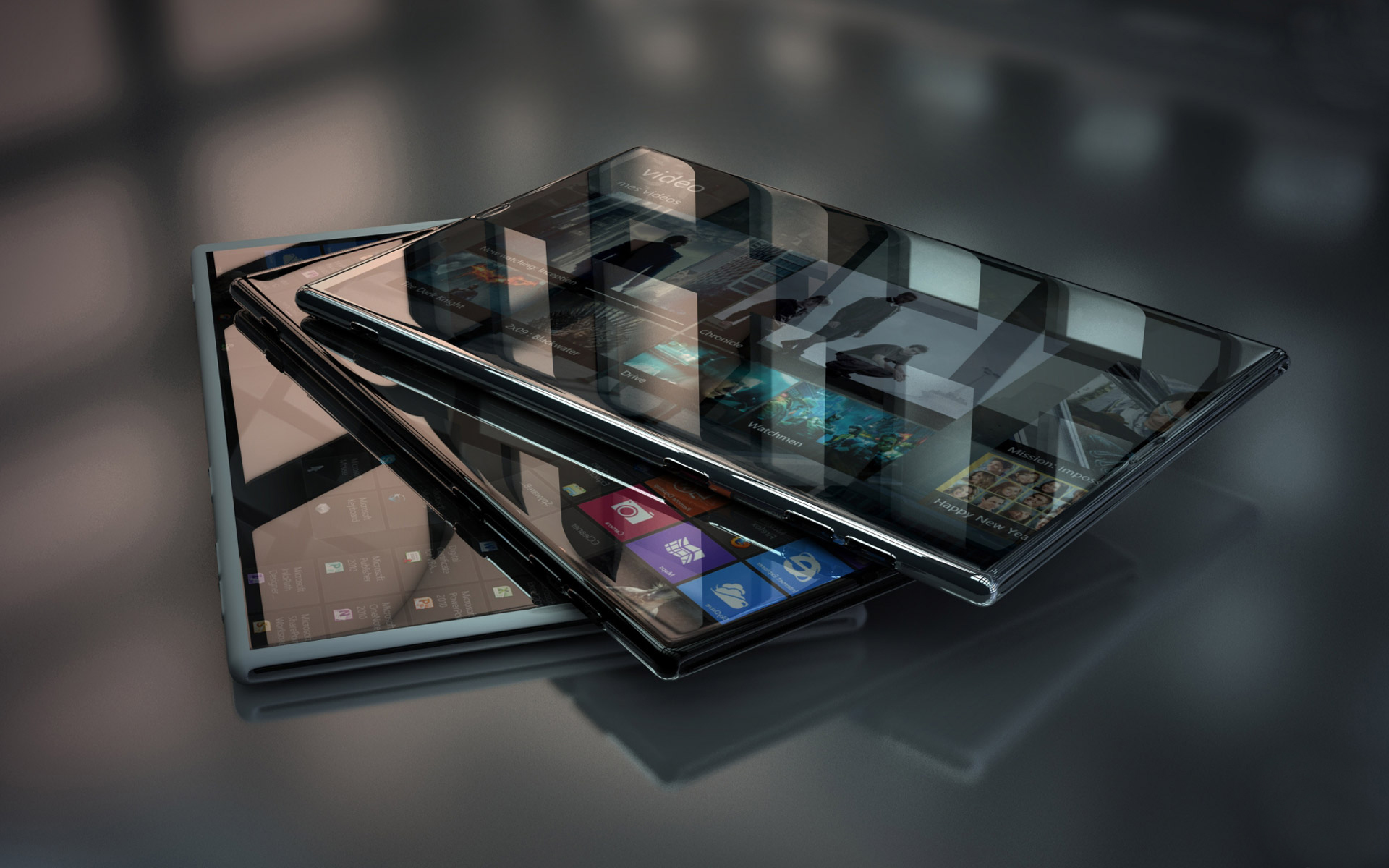 The experts of Cybersecurity recommend that owners of smartphones must take some secure steps for keeping their smartphone devices safe. You can do this by using a passcode to get access to it and also updating the operating system and apps timely.

It’s been recorded from a report released this year by Pew Research Center, many of you, however, doesn’t follow these practices or aren’t cleaving to them.

More than 28% people owning smartphones say they don’t even lock the screen and also they don’t have any passcode or pattern to access their smartphone. While the majority of people say that they update their phone, as well as all the applications only when they have suitable time to do that. There are some users, who even avoid this practice of installing the updates on their devices. Around 14% report they never update their phone’s OS and 10% report that they don’t follow the practice of app updating.

Count across various age groups taking security steps
It’s been reportedly concluded that the owners below the age of 65, update their smartphones regularly, while the people who are above 65 doesn’t take any security steps, and don’t update their phone. 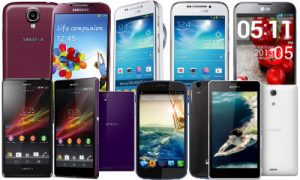 Few owners are especially active taking steps to secure their smartphones
Your phone’s security has drawn attention to the consequences like hacking into the device of others and also bypass the software of encryption. Not only this, a number of high-profile cases have been there of hacking a smartphone in recent years, because of security issues.

The story related to security of smartphones is not negative completely; since very few people are there (around 3% only) who say that they don’t install the updates of their phone’s operating system and applications, and also they don’t use any lock for a screen.

When it comes to making smartphone safe and secure, some users actively take the steps recommended by the experts of cyber security. Around 22% say that they put any lock screen password, update their apps that would either updates the device automaticallywhen the new update of operating system’s version is offered.

Almost around 75% of smartphone owners include the ones who use the lock screen passcode or pattern, unlike more active ones, updates the OS and apps only as per their convenience. This much percentage of users lies in the middle of this spectrum of mobile security.

Consequences users face using the network connection at public places
The technology of smartphones has made users able to perform several tasks and functions irrespective of time and place. But such connections aren’t secure. They have the ability to hold the potential to give rise to certain threats related to cyber security. For instance, the network connections at public places such as the airport or cyber cafes lead to most of the cyber threats as this could reveal the user’s personal information, which is risky. 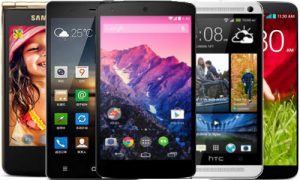 According to a survey conducted by Pew Research Center, around 54% of users using the internet on Wi-Fi networks available publically, 21% are performing activities like online shopping  and making payments online using several payment gateways.

Performing such activities, they enter their personal details including their mail id, contact number, debit or credit card number and pin, and several hackers hack such information that may lead to cybercrime.

Following certain steps and practices of security recommended by cyber security experts, will keep your device safe. Also, your personal information will remain safe and confidential that would let you use your devices without any worries and threats.